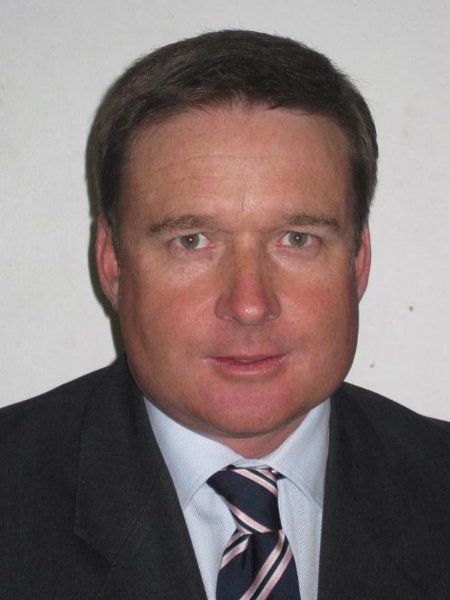 This Saturday the Liberal Party will select its new federal candidate for Hume.

Whoever wins the ballot must quickly make a name for himself in the post-Schultz era. The retiring incumbent flew the Liberal flag in Hume for 14 years, smashing his opponents in five elections. It will be a hard act to follow.

So, without trying to pick a winner, we profile the four starters who'll line up for the Liberals' ‘Hume Stakes’.

Long experience in regional and national TV as reporter/producer, before founding his own public relations/communications company, and later as an executive with global IT giant Cisco Systems.

Secretary of Goulburn Liberal party branch; board member Regional Development Australia (Southern Inland); booth organiser for Alby Schultz in the 2010 election and for Pru Goward in the last state poll.

Has operated his own large accountancy practice in Southern Highlands since 1993, with a wide circle of clients and potential fundraisers.

Born in North Sydney. Family moved to Shellharbour when he was aged four, to run their own general store.

Started as a cadet with Lysaghts, Port Kembla, studying for university degree at night.

Family has lived in the middle of Hume electorate for 120 years. Sydney University graduate in Economics and Commercial Law.

Was brought up on a sheep and cattle property near Nimmitabel.

Moved with family to Goulburn six months ago.