Skip to navigationSkip to contentSkip to footer

Michael Lawrence Abbey always had time for others and on November 22, hundreds of family and friends took the time to pay tribute to his life.

The day was to be a celebration of a man who brought laughter, fun and happiness to many lives.

"I think Dad's greatest quality was his ability to strike a conversation with a stranger and then have a friend for life, which is evident from the number of people who have attended here today," Mr Abbey's eldest son Damien said. 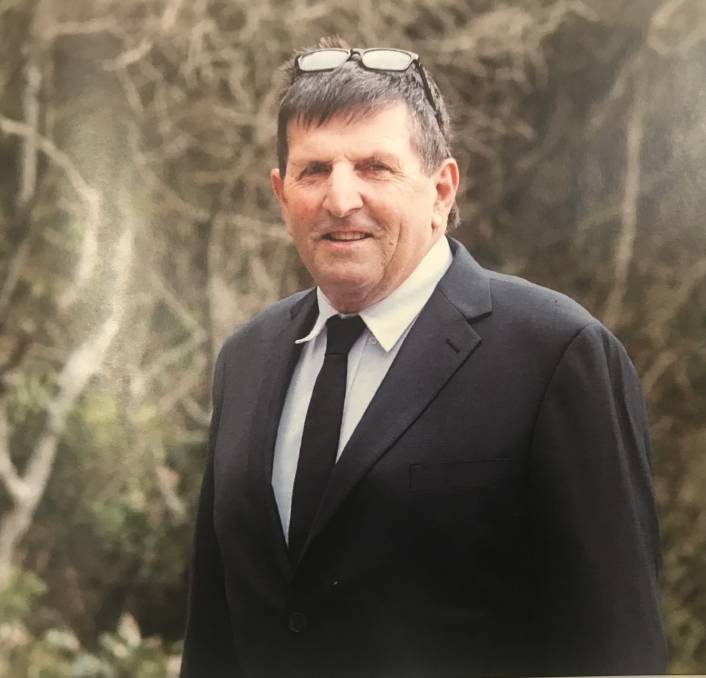 "Teaching people how to swing a golf club, even though he had the worst slice of all time" and "getting hit by his spare tyre while driving his ute" were stories once told by Mr Abbey and shared again by his second-eldest son, Daniel, at the funeral. 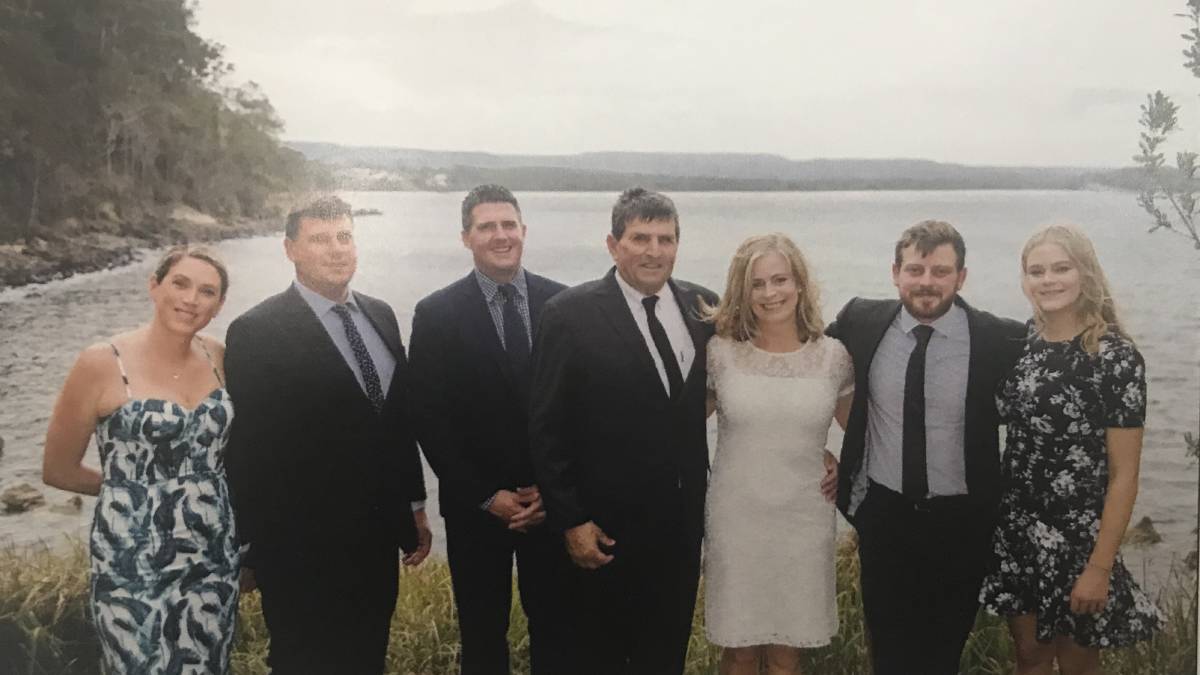 The service was held at St Augustine's Catholic Church in Yass, where Mr Abbey spent most of his life.

He is survived by his mother and siblings Mary, Patricia, Gerard, Paul, Kate, Marg, Duncan, Brendan and Therese. His father and brothers Justin and John are deceased.

"Of all the things Dad loved in life, family was number one. Dad loved his mother dearly, he loved how Nan brought the family together regularly. He and Ruth enjoyed many functions at their house with family and friends and the more people that attended the better," Damien said.

"However, he found Daramalan up to scratch and finished off his schooling there. He formed some lifelong friendships with many of the students in his class, all of whom are here today."

"The most memorable was as a barman at Ainslie Footy Club where there was the odd free drink on offer to his mates," Brendan said.

Mr Abbey's love of the pub, races and social get-togethers only grew stronger over the years, his son Daniel said.

"It would be a lie not to say that dad loved a beer or maybe a white wine spritzer on a hot day, but what he really loved was that having a drink meant he was around his family or friends," Daniel said.

The couple moved back to Canberra in 1987 and Mr Abbey began working for a civil engineering company.

"During this time, Michael bought, did up and sold five houses and landscaped them perfectly," his brother Brendan said.

Mr Abbey loved nature and history and always marvelled at what people could do with their bare hands, his son Daniel said.

"He loved all trees and shrubs. He got a lot of enjoyment out of planting trees and watching them grow. He was very proud of all his landscaping and construction jobs," Daniel said.

"He also loved to make things with his own bare hands, like the pump shed at Brendan's house, the fish pond at the farm, being involved in the construction of the South Eastern Livestock Exchange, family photo frames and his many, wacky artistic garden creations."

Mr Abbey also loved to spend time at the beach.

"He loved the fact that Jack, Damien and I liked to surf and Ruth, Shannon and Josie loved the beach as much as he did. He loved seeing photos of the grandchildren at the beach and got enjoyment knowing they are growing up living on the beach in QLD," Daniel said.

In about 1989, Mr Abbey formed Southern Excavations and his brother Paul began working for him a couple of years later.

Mr Abbey left the business in the mid-90s and worked in farming and landscaping for his cousins David and Adie Hallam. Eventually, he went to work with Brendan at Merryville.

"He moved into the house with Rowena and I, and lived on homemade chutney sandwiches and Resch's," Brendan said.

Mr Abbey worked with Brendan until he was diagnosed with brain cancer eight months ago. He remarried in 2018 to Ruth Burn who devoted her time to him during his illness.

"Ruth and Dad were amazing together," his son Daniel said. "Through their 20 years together, as Dad aged and thanks to Ruth's influence, it was easy to see Dad's transition to become even more caring and compassionate; more open and understanding and Dad appearing completely content whenever they were together," Daniel said.

Mr Abbey was also supported by his children, step-children and nephew and niece Hamish and Lizzy Abbey.

"I would like to make special mention of Tim McGlynn and Jamie Roache who were longtime friends of Michael, who also stepped up to help him and Ruth during this time," Brendan said.

"Also, the people who ferried Michael to and from hospital for treatment, namely Mary Abbey, Tim McGlynn, Warren Hall, Fiona Vickery, Michael's children, Ricky Moore, Peter Faulkner, Mick Gaffney and of course Ruth, who did the most.

"Also, a special mention to Doug Thorn who was the driving force behind the Go Fund Me page and the very successful golf day."

Mr Abbey's children also wished to thank the Yass community for all the help and support it has given to the family since his diagnosis.

Brendan asked that people be thankful that such a man as Mr Abbey lived rather than mourn.